City Academy coaches first and foremost have a genuine love of the game, and they want to share it.  Many of our coaches are still players themselves.

Our team of coaches is led by Coach Hebenheimer and he will run most training sessions.  His team of coaches will be there to assist in all aspects of coaching and be integral in coaching intersquad games. 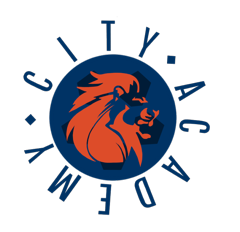 Coaches at City Academy believe that there are 4 determining factors that make up a positive
youth sports experience: 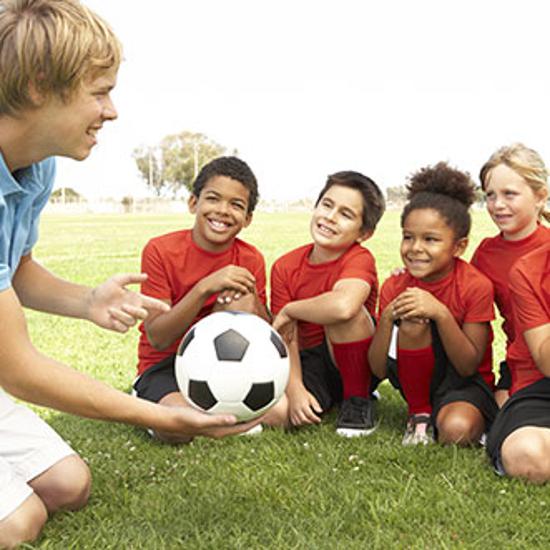 In general, we encourage and expect the following from each of our coaches:

1) The players must learn from their own mistakes and develop their own sense of how the game should be played. Coaches should not interfere with this process and should encourage players to learn from/overcome obstacles.

2) During gameplay-players are placed in a variety of positions, even if the player has an affinity for one position. Even a "natural" striker can increase their understanding of the game by spending time as a defender.

3) Players are not berated for making mistakes. Mistakes are the best way to learn. If mistakes are followed by punishment, the fear of making a mistake will limit the development of player creativity.

4) At this age, we will encourage and teach a possession game, rather than a kick and run direct approach. Possession games encourage the development of soccer skills. The value of movement off the ball should be encouraged as part of individual development.

5) Laws of the games should be taught with a focus on terminology, starting the game, positions, throw-ins, goal kicks, corner kicks, etc.

6) Negative reinforcement will not be a tool.